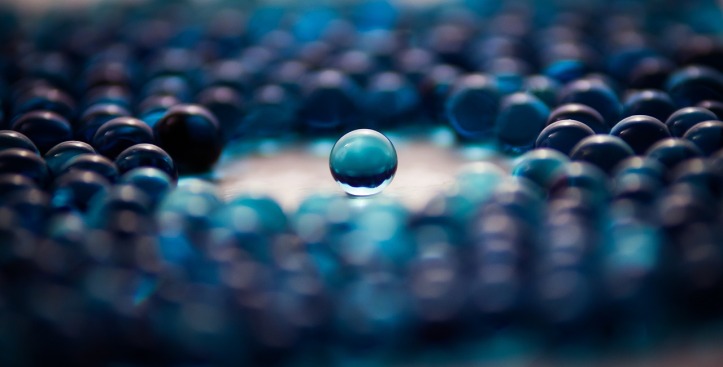 We both looked at each other.  He spoke first, “it’s a good thing he’s not in public school.”  I nodded, relieved that we had gotten to the point that public school wasn’t even an option anymore.  “He couldn’t handle it.  This is only one day, and look at him.  He’s struggling.”

I knew in my bones that my oldest son was not a good fit for public school.  I had hoped that as he matured and grew older that he would grow comfortable with a more structured environment, but clearly, that’s not happening.  He’s struggling to even attend co-op once a week.   Public school, or structured classes, are not possible for at least a few years more.   Maybe not even then.

I’m in a bit of a down mood tonight so I’m considering what life would have been like for my son if we had no choice but to put him in public school anyway.  He’s intense, with strong emotions and a finely honed sense of shame for being different.  It’s not something we’ve encouraged or pointed out, but it’s there, all the same.

Add in probable bullying issues, his sensory needs that require constant movement and aversion accommodations, plus his unexpected anxieties, and you have a perfect storm.  A child who will refuse to go to school.  Who will hide in the bathroom, crying.  Who will be placed in seclusion rooms for days, weeks at a time because of his fight or flight reactions.  A child who will come home and explode with pent-up fear and emotion.   A child who will be labeled with depression, and potentially be at risk for suicide.

You might think I’m overdoing it a bit here.  I know my kid.  I know how he handles situations.  I know.  And I’m sad.  My child has the ability to escape what is for him, an educational hell,  but what about the kids who can’t?

What if the epidemic of depression among our kids and teens is born from a sense of hopelessness, a despair that they’re trapped in a situation that will not improve?  Stuck in a place where they feel that no one cares about them, they don’t feel safe, and they’re hopeless that things will ever change until they reach a magical age of graduating?

We’ve known that the educational system is failing our kids for a while.  Educational reforms have been swirling around since before I was school age.  This failure is new – this rising tide of depression, fear, and anger.   Is this possibly because we’re asking too much, demanding more than is developmentally appropriate?

Testing, homework, and long hours more suited to adult workers bringing home a paycheck all raise stress levels in children whose systems are not equipped to handle stress at all.  Childhood trauma wreaks havoc on minds and bodies, and we’re piling it on.

And why do we assume that they don’t have any choice in the matter?

Maybe it’s time they did.